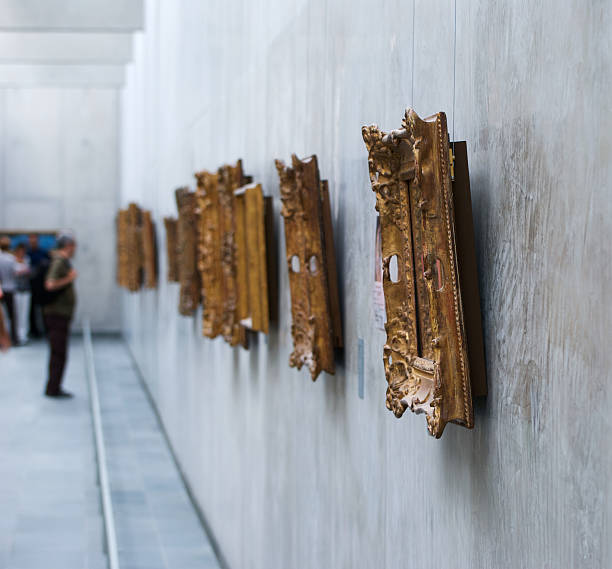 By John SzepietowskiAugust 9, 2021No Comments

Fine Art can represent a significant investment. When buying artwork you need to ensure that not only are you receiving good title and can safely say it is yours, but also that it is authentic.

How do I know what I am buying?

There is currently no register of ownership of art, antiques or other valuable in England and Wales with the exception of certain items such as cars. The result of this lack of formality around art ownership means that you should be careful to ensure that the seller is the actual owner of the artwork and can pass its legal ownership on to you.

This is straightforward if you are buying from an artist directly but may be more complicated if buying through another party.

Auction houses, especially well-known ones such as Christie’s and Sotheby’s, are usually reliable, as not only do they have their reputations on the line, but their terms and conditions may contain an ‘authenticity warranty’ allowing you to obtain a refund if your successful bid was in fact a fake.

It is important when buying artworks to check for similar clauses in the terms and conditions of sale:

Other terms of the contract which should not be forgotten are practical ones such as how the item is to be packaged, transported, and delivered to you, and where the risk in carriage lies. You would want to be sure that if the item arrives damaged, you have a right of remedy at least against the delivery company if not the seller themselves.

It is also important to check that you are not inadvertently buying stolen or plundered goods. Voluntary databases, such as the Art Loss Register and Art Recovery International, can keep a record of known stolen or missing works of art. If you suspect that your artwork may have been obtaining through less-than-legal means, then this might be a place to start.

Buying a stolen object leaves you open to liability under the Theft Act 1968 (handling stolen goods) and Dealing in Cultural Objects (Offences) Act 2003, however these offences require ‘dishonesty’ and so you would only be liable if you knew you were buying a stolen object.

The Proceeds of Crime Act 2002 is more worrying; if you know or suspect the art is criminal property, then you may be liable. Hence, you should be especially careful when buying items originating from warzones or places of conflict, such as Syria.

Furthermore, unsuspecting buyers are caught by the legal principle of ‘no one gives what they cannot have’. The thief does not acquire ownership and their buyers therefore do not obtain good title either unless they can show they were a bona fide purchaser without notice. You would have to show you bought the item in good faith i.e. you did not know it was stolen, and it would be prudent to conduct your own due diligence to substantiate this.

A painting, Portrait of a Gentleman, was sold bought by Mark Weiss Ltd with financial backing from Fairlight Art Venture LLP in 2010. It was claimed it had been painted by artist Frans Hals. It was then sold by Sotheby’s in 2011 for $11.75 million.

Doubts were raised about the authenticity of the painting in 2016, and so Sotheby’s reimbursed the bona fide purchaser. Sotheby’s then pursued Weiss and Fairlight for their share.

Weiss settled out of court with no admission as to liability (publicly stating he believed it to be real) but the case continued against Fairlight. Fairlight claimed that they did not owe Sotheby’s anything on the grounds that the contractual relationship was not strong enough and they did not consent to rescission. The judge rejected this, saying both Defendants were ‘committed as principals’ and therefore liable to the contractual right to rescind the sale.

Interestingly, no comment was made as to the authenticity itself. Courts have no power to do so, and were quite sympathetic to Sotheby’s, commenting that it could ‘take time’ for authenticity to be established. The five-year gap between sale and discovery of the forgery therefore appears to have been accepted as being reasonable.

In this case, the Claimant purchased a painting from the Defendant for £6,000. It was described in an auction catalogue as being by the artist Gabrielle Munter. Both parties were London art dealers, but the sellers were not experts in German paintings whereas the buyers had specialism in this field. The buyer did not ask further questions or queries but did send an expert to inspect it.

It was late found that the painting was a forgery.

The question asked was whether there had been a breach of section 13 of Sale of Goods Act 1979 (items to be sold as per their description). The court made some interesting remarks about art ownership, saying that ‘frequently the seller makes an attribution to an artist, although the degree of confidence with which he does so may vary considerably’. In some cases, the attribution statement may be considered a condition of the contract, but not always.

This substantiates the saying of caveat emptor. If you are determined to buy a piece of art by a specified artist, it is a good idea to make their authorship a term of the contract or make it otherwise expressly clear to the seller that is why you are buying the art. Written confirmation and correspondence would be useful evidence in showing reliance on the seller’s representation.