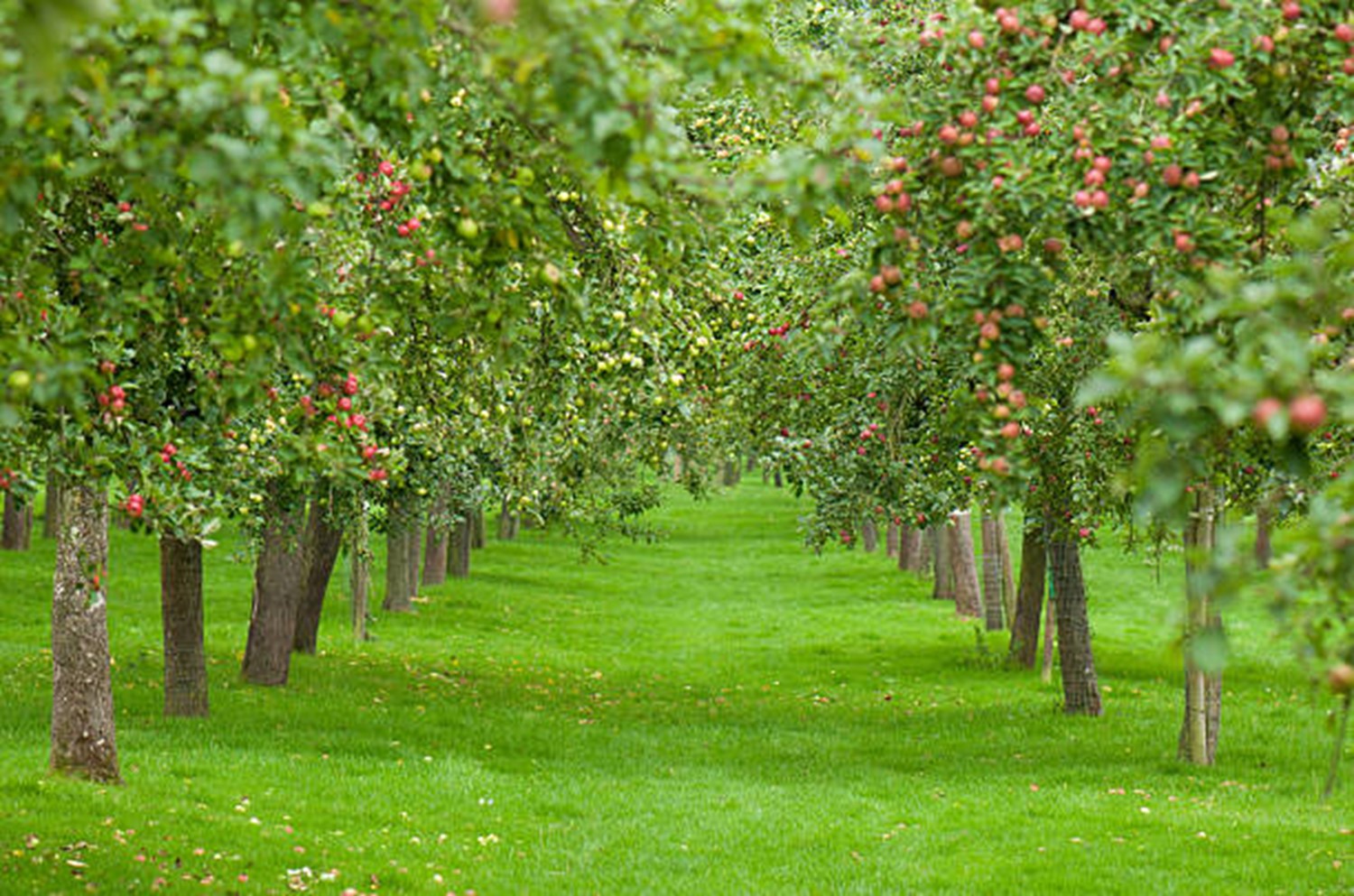 By John SzepietowskiAugust 25, 2021No Comments

With environmentally friendly and sustainable practices at the heart of the company, it will not be long until varieties of heritage apples grown on the orchard will be returning to the press in Taunton. Taunton Cider continues to use packaging which is both widely recyclable, re-usable, and minimises waste. Their most recent work can be found here.

With over twenty varieties of apples, an estimated annual yield of three hundred tonnes of apples will be picked yearly to produce the finest cider. Jonathan Dunne a director of Taunton Cider Company expressed his passion for the orchard and first-class cider production in his statement to the Somerset County Gazette:

“The ecology of Stewley Orchard is brimming with life. Birds and insects are its natural pesticide and roe deer and rabbits, bugs and small birds all beneﬁt from the fallen fruits, wild ﬂowers, grasses, and ponds.

Back in the day, the orchard won Worshipful Company of Fruiterers awards for its environmental practices. Those practices will continue, the orchard will be planted with bulbs to attract bees, and plans to build 20 hives are in place to participate in the protection of the British honeybee. The bees will be welcome pollinators in the ﬁelds.

The Taunton Cider Company is passionate about supporting the local community and local economy, and what better way to show that commitment than with creating two new jobs and an apprenticeship as a result of taking on the stewardship of Stewley Orchard.”

The Taunton Cider Company anticipates opening Stewley Orchard to tourists visiting Somerset who are interested in finding out more about how natural ciders are produced, as well as opening their doors to local schools and scientists who wish to explore and study the hundreds of varying species inhabiting the orchard.

It is Taunton Cider’s goal to ensure that the orchard is self-sustainable whilst opening up new opportunities for its Somerset locals and visitors alike, and Audley Chaucer continue to support and contribute towards the company’s efforts.