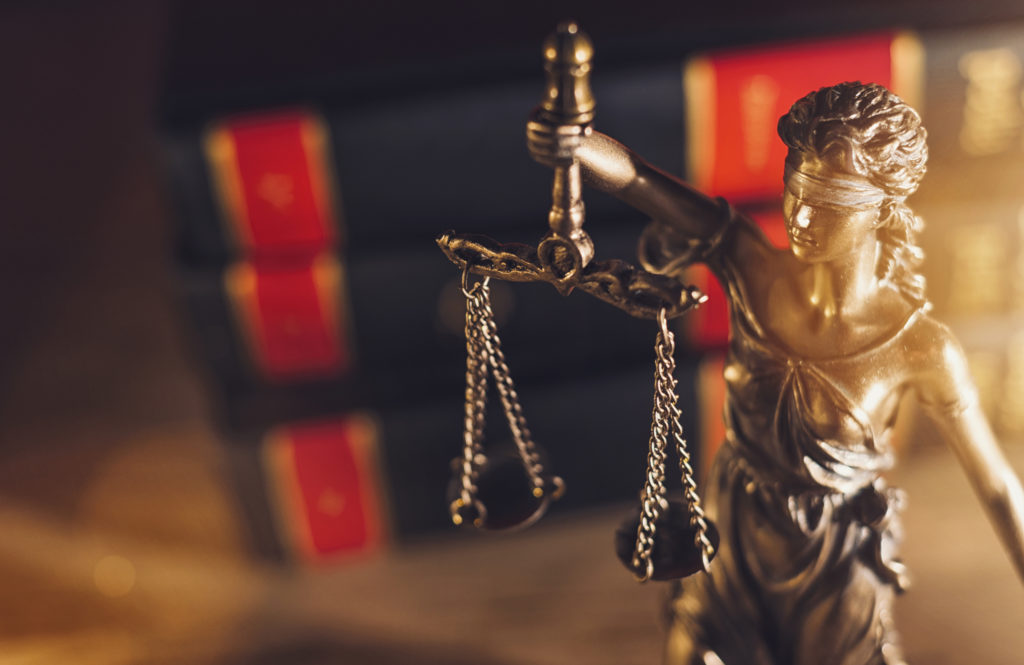 By John SzepietowskiAugust 23, 2021No Comments

This was a First Tier Tribunal appeal against late filing penalties on the basis of reasonable excuse. HMRC are moving towards electronic tax filing and this case highlights the difficulties some taxpayers are having, and will have, in navigating a new system.

On the facts of this case, the taxpayer’s annual income was not high, only £3,500. The Tribunal held it was reasonable that he would not need an accountant or similar agent to handle his tax affairs; he was a sole trader singer/songwriter. The taxpayer filed is 2016-2017 paper tax return almost a year later and was then issued late filing penalties: £100 initially, then daily penalties of £900, and finally a six-month penalty of £300. The taxpayer accepted the first penalty but not the latter two.

The First Tier Tribunal held the second two penalties could not stand because the taxpayer had reasonable excuse for the delays:

1) A paper return had been used because the taxpayer had struggled to file his return online. It was not reasonable that he should have been aware of the penalty implications.

The tribunal said that HMRC had failed to tell the taxpayer, when he called to request their assistance and when he raised concerns about penalties, that, by submitting a return by paper instead of online, it would make him liable to substantial penalties. The taxpayer had been given confusing and conflicting information by HMRC, and he believed that no penalties would be charged.

2) The taxpayer had submitted returns online before, but for an unknown reason he could not do so for 2016-2017. It was reasonable for him to assume, at the time he wanted to file his return, that he would have no problems submitting online and therefore that he could file on time.

Submitting a return last-minute may not be the most prudent course of action, but there is no obligation to file tax returns early.

3) When the taxpayer filed incomplete returns on paper, there were then at least 14 weeks’ worth of delays due to HMRC not returning the forms to the taxpayer efficiently.

While one could argue that the taxpayer should have had more foresight and taken greater care when it came to filing, there was no finding that he had behaved dishonestly or had deliberately not tried to file his tax return.

If anything, this case shows that HMRC must be careful to give clear and accurate advice from the outset as to how individuals can file tax returns and make them aware of the consequences of each method of filing. They should also respond to paper applications and queries with appropriate speed. There is currently no indication that HMRC are looking to retract from their aim of ‘making tax digital’, and so it is likely confusion of paper vs online filing will continue in the near future.