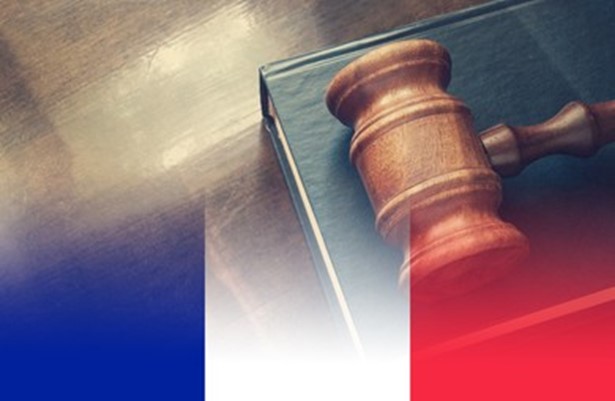 By John SzepietowskiJanuary 7, 2022No Comments

The matter concerns the jurisdiction of French courts over matters disputed in one of England’s Commercial Courts. By way of background, the Claimant in the matter is a French reinsurance company, SCOR SE who has issued two sets of proceedings in France, and one in England. The case concerns a third party, Mr Derez who was a director of the Claimant company as well as a chairman of two other companies referred to as Covéa.  Covéa was a shareholder of SCOR SE and expressed intention to acquire a majority share in the company. Barclays Bank plc was a prospective lender in the proposed acquisition as well as a financial advisor to Covéa. The Claimant avers Mr Derez disclosed confidential information to Covéa and Barclays Bank plc who is the Defendant in these particular proceedings.

The application made by the Defendant put forward to the Queens Bench Division of the High Court of Justice Business and Property Courts of England and Wales was to request a stay pending the outcome of the related proceedings in France under Article 30 of Regulation (EU) 1215/2012 or under the Court’s case management powers. The basis of Barclays Bank plc’s application was that the proceedings were relating to French criminal proceedings.

The Court’s analysis of the case included whether the Commercial Court proceedings related to the criminal proceedings subsequently taking place in France. Through a thorough examination of precedential law, Christopher Hancock QC referred to Sarrio SA v Kuwait Investment Authority [1999] 1 AC 32 and the subsequent cases of Research in Motion UK v Visto [2008] 2 All ER (Comm) and Privatbank v Kolomoisky [2019] EWCA Civ 1709 in his decision. The Judge followed suit of the most recent case of Privatbank v Kolomoisky that reinforced the principles of Sarrio SA v Kuwait Investment Authority and found there was a relationship present between the proceedings.

Despite the Judge finding the proceedings related, this was not preventative in application his discretion to the case. By applying Euroeco Fuels (Poland) Limited and others v Sczezin and Swinoujscie Seaports and others [2019], the judge refused to grant the Defendant’s application to stay the English proceedings on the basis that the cases can in fact be tried together.