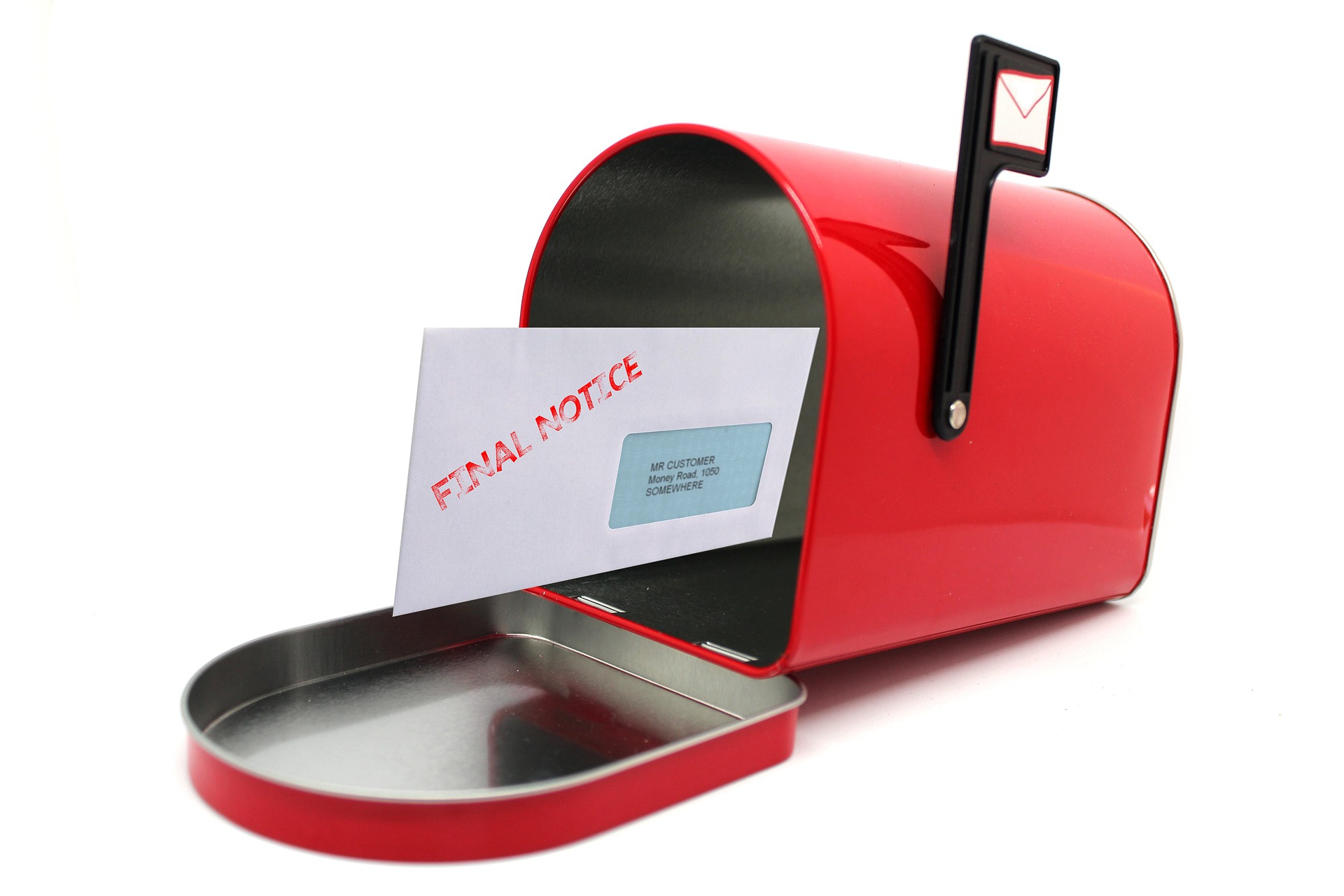 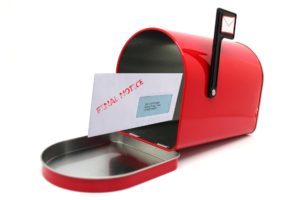 As at 28 August 2020, following the announced extension of notice periods to six full months across the board, the Government has now accepted that this is far too long to leave landlords dealing with non-paying, or otherwise anti-social tenants.

From Saturday 29 August 2020, while the minimum notice period for seeking possession will be six months by default, there will be the following important exceptions.

Cases brought on the grounds of:

Even though landlords suffering from rent arrears will need to prove six months of accrued debt, this is a huge improvement on the three month notice period which had been in place and the six month extension that had been expected.

We still anticipate the Judiciary prioritising cases with ‘extreme’ arrears of over one year of unpaid rent, but from 20 September landlords with half that level will be able to get their cases listed.

It is still going to be incredibly tough for landlords dealing with failed tenancies, especially where ASB is difficult to prove or significant arrears have been built up, but we have to welcome this move by the Ministry of Housing.

For the latest legal advice on evictions and possession, contact John Szepietowski at Audley Chaucer Solicitors.