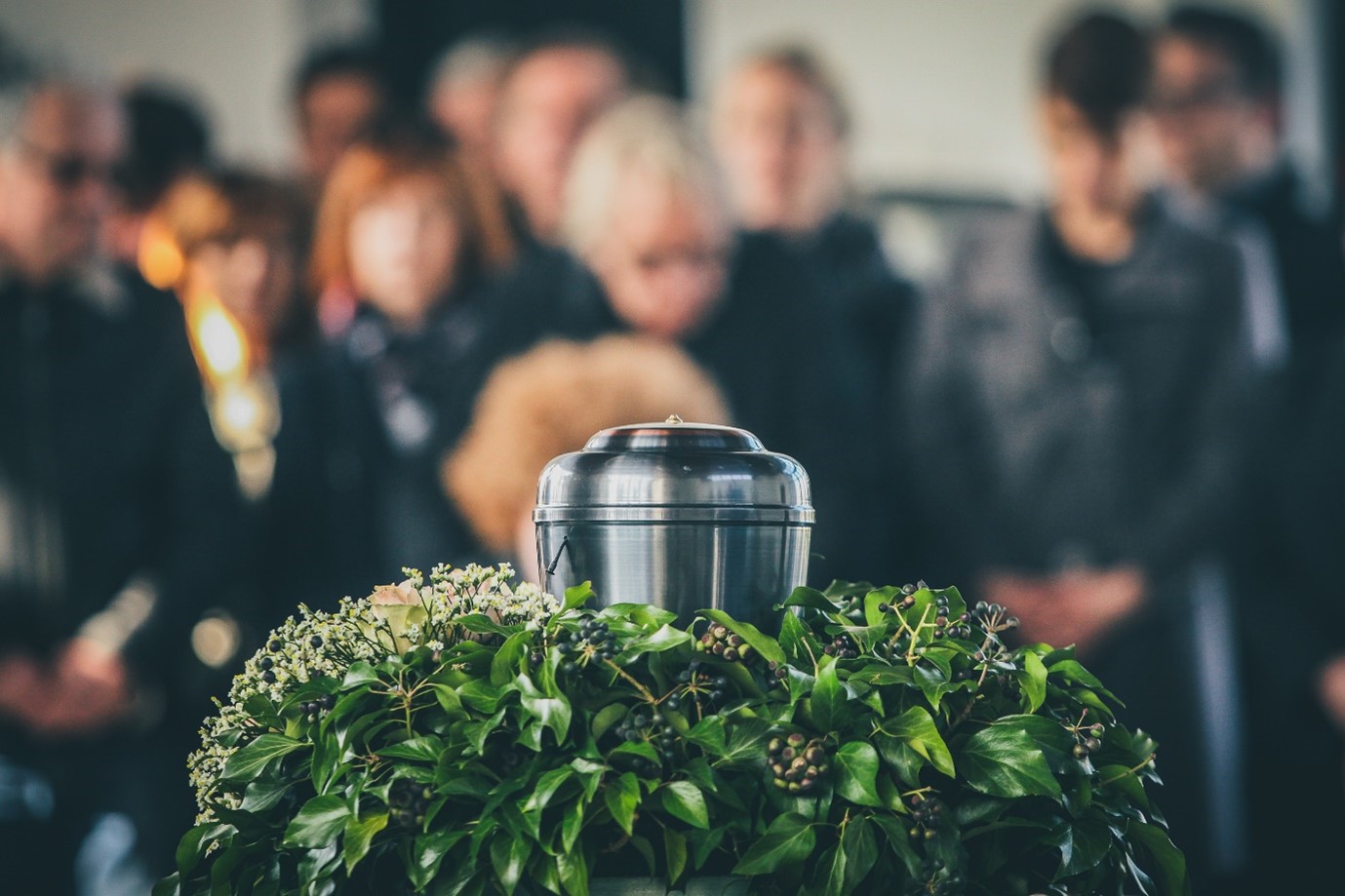 By John SzepietowskiAugust 2, 2021No Comments

What was first referred to as Probate tax in the 1600s; a fixed fee on all probate valued at over £20 on all estates was later rebranded as Inheritance tax during the late 1700s.  Inheritance tax was reformed to gradually increase dependant upon the value of the deceased’s estate. In order to regulate this practice, and to enforce the payment of inheritance tax upon beneficiaries, inheritance tax application forms were introduced to aid the calculations of inheritance tax. Furthermore, penalties we applied to those who failed to pay inheritance tax at the appropriate rate or all together. Sometime after the launch of the digital era, the HMRC developed the online application system to simplify the process of calculating inheritance tax liability.

The rates for both the IHT nil rate band and the additional residence nil rate band are frozen until 6 April 2026. There is speculation that the freeze may be extended further closer to its existing expiry. The freezes have faced some criticism for not increasing according to the current inflation rates. Effective planning can assist to minimise inheritance tax liability on death and may provide peace of mind.