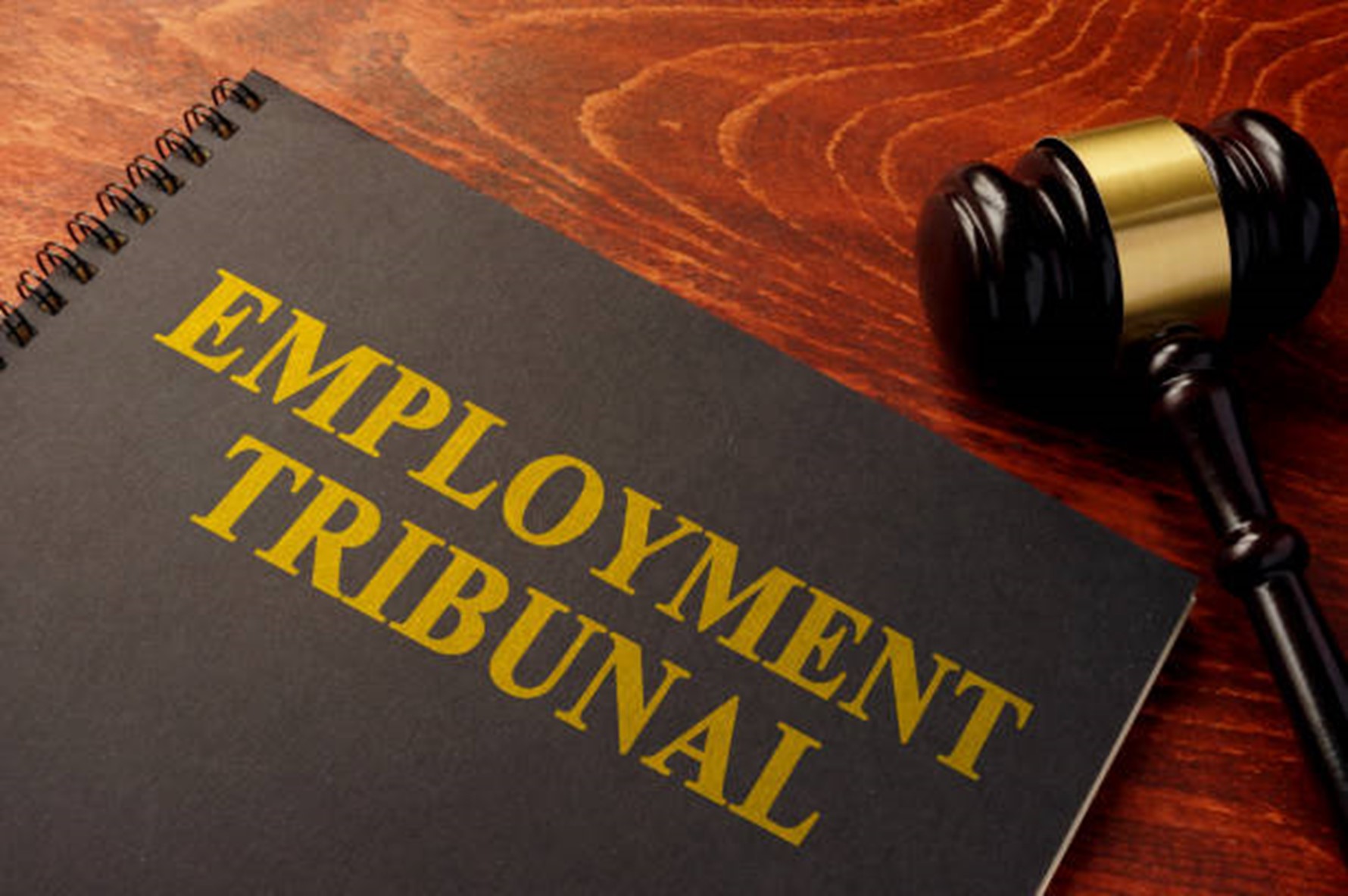 By John SzepietowskiJuly 22, 2021No Comments

In the recent case of McTear Contracts Ltd v Bennett and others, the Employment Appeal Tribunal (‘EAT’) confirmed that employees who are engaged in services that are taken over by multiple new service providers can have their contracts of employment transferred to multiple new employers under TUPE.

This is the first significant UK decision that applies the European case of ISS Facility Services NV v Sonia Govaerts & Atalian NV, formerly Euroclean NV, and, like that case, only serves to increase the complexity surrounding TUPE.

The Claimants were employed by Amey Services Limited (‘Amey’) which held a contract with North Lanarkshire Council to replace kitchens in social housing. Whilst assigned to the contract with the Council, the Claimants had been allocated to one of two teams. These two teams worked independently of each other but both worked across the whole of the Council’s geographical area.

When it came to re-tender the contract, the Council decided to split the work along geographical lines. The “north” contract was ultimately awarded to McTear Contracts Ltd (‘McTear’) and the “south” contract to Mitie Property Services UK Limited (‘Mitie’). Amey took the view that this was a service provision change to which TUPE applied, and conducted an analysis to see which team had worked the most in which geographical area. Amey allocated the employees to either McTear or Mitie depending on which geographical area their team had worked in the most. McTear and Mitie refused to take on the Claimants, who duly brought claims against McTear, Mitie and Amey.

The Employment Tribunal (‘ET’) applied earlier decisions of the EAT which said that where there are multiple new services providers, the employees of the old service provider transfer to the new provider that has taken on the majority of the services. On this basis the ET decided that Amey had taken the right approach and confirmed that the employees had transferred to either McTear or Mitie depending on which geographical area their team had worked in the most.

On this basis, McTear and Mitie appealed to the EAT.

Between the decision of the ET and the date of the hearing before the EAT, the Court of Justice of the European Union (CJEU) decided the Govaerts case mentioned earlier. The CJEU stated that where a business is transferred to multiple transferees, an employee’s contract of employment can transfer to each transferee in proportion to the tasks performed by that employee, provided that such a division is possible and that the individual’s rights and/or working conditions are not adversely affected i.e. the employee can end up with two or more new employers. Govaerts was decided before the end of the transition period that followed the UK’s exit from the EU and so it is retained EU law which the EAT is required to take into account when deciding cases based on legislation, like TUPE, which implements EU law in the UK.

Applying Govaerts, the EAT said in this case that the Tribunal had made a mistake in not considering the position of each Claimant individually rather than agreeing with Amey’s “team-based” approach and by not considering the possibility that some or all of the Claimants had transferred to both McTear and Mitie or that they had not transferred to either of them. It therefore sent the case back to the ET to look at each Claimants case in detail.

This case raises a number of potentially significant issues for employers on a TUPE transfer where there is more than one possible new employer.

This judgement emphasises that it is crucial to consider the position of each employee in detail to determine whether their employment transfers and, if so, who their employment transfers to, and (if there is more than one employer) what proportion of their contract of employment transfers to which. This will be a headache for the old employer’s HR team but could also be a significant issue for the new employer or employers as it could be harder to challenge decisions made by the old employer about who goes where. More information will be needed to decide this than the new employer will necessarily have access to. There is clearly a lot of scope for mistakes and therefore claims.

The CJEU said in Govaerts that if a division of the employee’s contract of employment is not possible or the individual’s rights and/or working conditions are adversely affected by the change then the contract may be terminated. Any claims resulting from such a termination will be the responsibility of the new employer(s) even if it is the individual who brings their employment to an end. Such terminations may be automatically unfair under TUPE. However, it may be possible for the new employer(s) to defend such a claim if they can establish an economic, technical or organisational reason for the termination, which can include redundancy.

In the event that employees do start to work for more than one new employer, this presents challenges of itself as employers and particularly employees will need to grapple with the fact that the employee’s employments are likely to be governed by different regimes around, for example, the taking of holidays, benefits such as pensions and arrangements for working time.

Parties to a relevant transfer should try to agree in advance who goes where whenever possible. Where negotiating positions allow, parties to a business purchase or a commercial contract where services are transferring (or might transfer at a later date) should carefully consider the terms of the indemnities that they receive and those that they give to try to ensure that liabilities are diverted or at least shared fairly.

Thinking ahead about what information the parties are required to provide about employees (subject to any relevant data protection legislation) before the services or business transfer or where there may be a service provision change on termination of a contract, could also be key as having this information could give you the ability to challenge allocations of employees and/ or give you the basis on which to negotiate appropriate indemnities.