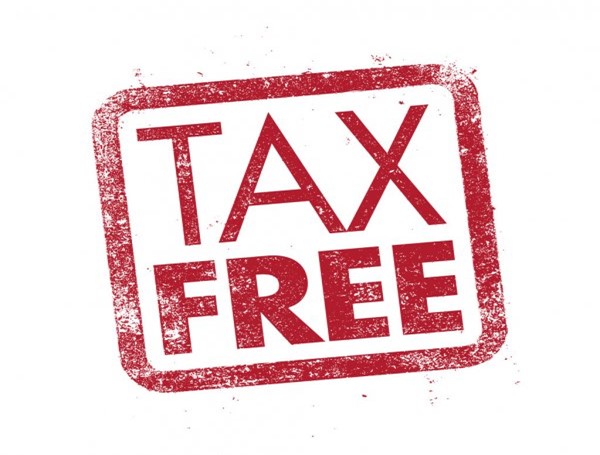 By John SzepietowskiNovember 11, 2021No Comments

The monumental matter of the abolition of the preponderance of VAT-free purchases faced strident resistance from a number of sources. Heathrow Airport, known as a notorious venue for the masses to indulge in the ultimate duty-free shopping experience, along with Global Blue (UK) Ltd and WDFG UK Ltd (the Appellants) took their grievances to the High Court (Divisional) Court and the Court of Appeal (Civil Division) after falling short in the nether courts.

The Appellants’ case was heard before Lord Justice Green and Mrs Justice Whipple who reviewed the grounds of challenge put forward and summarised these to four encapsulating points. Firstly, the Appellants sought to rely upon the constitutional power of the Commissioners of HM Customs and Excise to grant tax concession ultra virus. The court rejected this ground by supporting the government’s application of R v Commissioners of Inland Revenue ex parte Wilkinson [2005] UKHL 30.

Furthermore, the Appellants directed the court’s attention to Article I:1 and III:2 of the General Agreement on Tariffs and Trade 1994 and averred the legislation applied to internal taxation with an impact on exported goods. The Government had utilised the legislation for the avoidance of alternative approaches that may have subsided the negative impact on the Appellants. The Justices emphasised this was a matter of law and not fact, therefore, also dismissed this ground.

The third ground emphasised by the Appellants also concerned the Trade and Cooperation Agreement entered into by the government on 26 December 2020 that was implemented into the European Union (Future Relationship) Act 2020. The Appellants’ position was the government failed to address the existence of a free trade agreement and make the appropriate alterations. The court concluded that it would not consent to the Appellants’ suggested amendment due to the lack of merit.

The Appellants lastly averred that Mr Justice Swift was incorrect in refusing to grant permission to challenge the decision on the basis of evidential grounds due to the supporting evidence provided by the evaluation of the economic impact arising from the termination of untaxed shopping. The Justices concurred with Mr Justice Swift and refused to give permission to appeal.