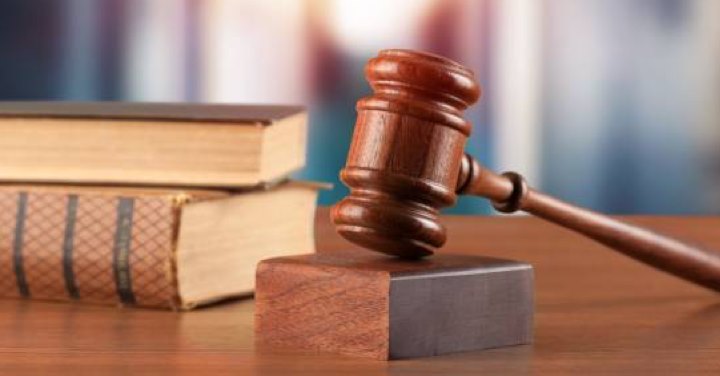 By John SzepietowskiMay 12, 2021No Comments

Lord Justice David Richards, Lord Justice Hickinbottom, and Lady Justice Andrews heard an appeal in relation to the disposal of land that was subject to a statutory trust in favour of the public. The issue that considered by the Court of Appeal, was whether the local authority’s failure to comply with the statutory requirements, under Section 123 (2A) The Local Government Act 1972, for advertising the disposal of land for two weeks in a local newspaper would override the statutory trust for public recreational purposes.

In the first instance, Lang J found in favour of Shropshire Council by reason that the trust could not be enforced against the purchase who was an innocent party to the matter. Although Lang J concurred that Shrewsbury Town Council acted unlawfully, she refused to grant relief because had they been lawful, it is still likely Shropshire Council would have granted planning permission thus the position would unlikely be different. Judicial review of the case was refused which led Mr. Day to apply for an appeal based on Lang J’s failure to appropriately consider the public’s interest in the land and to grant suitable action in the case.

The judges in the appeal concluded that the trust ended upon sale to the developer despite the local authority’s failure to comply with the applicable legislation. The judges reiterated Lang J’s decision that it was unlikely Shropshire Council would have rejected the planning permission had they been aware of Shrewsbury Town Council’s error. Despite Shropshire Council’s efforts, the judges further agreed with Lang J’s decision on costs, therefore, no order for costs was granted.