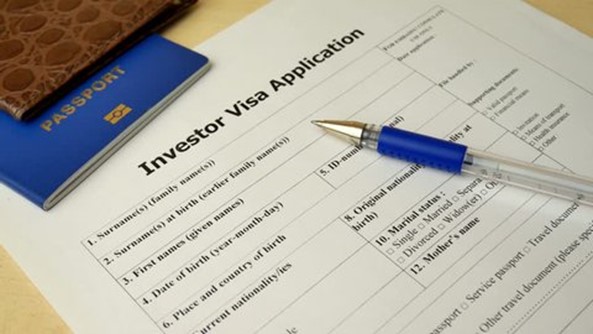 By John SzepietowskiMay 27, 2022No Comments

The Home Office announced that the popular Tier One Investor Visa is no longer open to applications due to ‘security concerns’. This route was commonly used by high net worth individuals intending on investing in the United Kingdom with the benefit of obtaining immigration status in the country. The requirements state that the applicant needed to show that they (or their partner) had £2 million in their bank account that can be transfer to a U.K company if this had not been done so already.

The visa required a substantial financial investment in U.K based company that is registered with Companies House in the UK, is registered with HM Revenue and Customs for corporation tax and PAYE, has a UK bank account with both showing regular trading of its own goods or services, and has at least 2 UK based employees who are not its directors. Furthermore, the applicant ought to have provided evidence in the following forms:

As with other application routes, the Investor Visa was decided on a points-based system. The applicant needed 75 points to be eligible for the visa.

If the application is successful, the applicant will initially be granted limited leave to remain (however, this can lead to indefinite leave to remain). The initial visa lasts 3 years and 4 months and can be extended. However, if the investment was £10 million or more, settlement could be obtained after 2 years. If £5 million was invested settlement could have been obtained after 3 years and if £2 million was invested then the standard 5 years to settlement applied.

Furthermore, the Home Office have indicated that they are intending on widening the scope of the Innovator route to provide a pathway for investors to the United Kingdom. It will be interesting to see how the reform will differentiate from the previous Tier 1 Investor Visa.