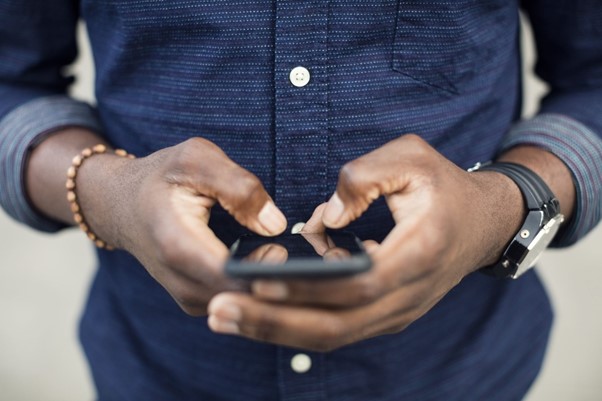 John Szepietowski discusses what happens to digital assets upon death

By John SzepietowskiAugust 17, 2021No Comments

With the ever-evolving online era we live in, many of us have now accumulated a large portfolio of digital assets. Although undefined, social media accounts have unknowingly become some of the most valuable assets. When one passes away, their tangible and intangible assets are gifted to the deceased’s loved ones. However, the question has been asked as to what happens to one’s digital assets upon death. In short, there is no simple answer to this question.

A number of issues are brought up when one passes away, including who has control of one’s social media. An important factor in knowing the answer to this is dependant on what the platform’s terms and conditions dictate. Many terms and conditions stipulate that the licence to use the account ceases on the accountholder’s death. Other platforms allow accountholders to grant access to third parties which in turn allows friends and family to continue using one’s account after their death. Facebook has been a pioneer in this respect by creating what is called a ‘legacy contact’ to take over one’s account after their passing. A legal contact is chosen by the account holder and is given limited access to delete or amend one’s account.

In a recent case, Rachel Thompson took Apple to court to gain access to her late husband’s iCloud account to access family pictures he had stored. Apple initially refused access on the basis that their user accounts are non-transferable, therefore, the rights to Mr Thompson’s iCloud account were lost on his death.  Ms Thompson did not have the rights to her spouse’s account because Mr Thompson failed to give permission to a third-party user. Judge Jan Luba set a precedent when deciding that Apple should grant access to Ms Thompson as a grieving partner. To gain access to an Apple account, one must produce the grant of probate together with a court order.

As social media increases in popularity, many people have used their accounts as a source of income as an ‘influencer’. Influencers tend to be paid large amounts of money for posting endorsements. The larger one’s social media following, the dearer the payment. If one were able to control an influencer’s account after their death, it may lead to a large revenue streams for that person. The U.K.’s legislative body have yet to pass any laws with respect to the passing of one’s digital assets on death, however, the judiciary has indicated that digital Wills may be beneficial to avoid post-life disagreements.

Whilst we await legal instruction on how to class one’s digital assets as part of their estate, there are a number of anticipatory measures one can take. Firstly, in order to give access to others, it is beneficial to keep a list of all one’s social media accounts and passwords in a safe yet accessible place or perhaps attached to one’s Will. Secondly, where social media platforms allow, it may be productive to provide access to one or more close family members or friends to one’s accounts as a ‘legacy contact’ or otherwise. Lastly, it is always recommend that users read their licence agreements carefully to know what happens on one’s death.