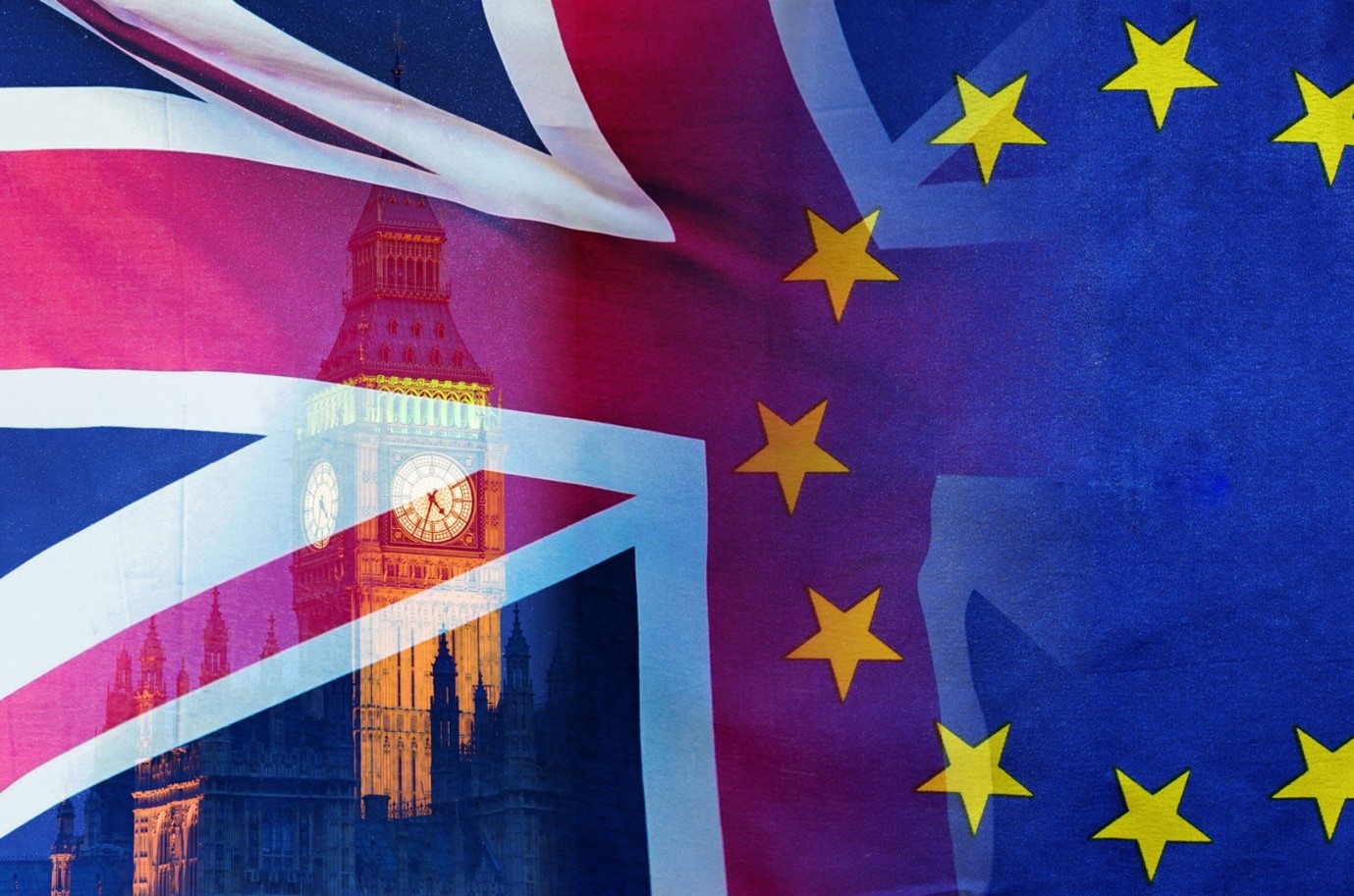 By John SzepietowskiOctober 29, 2021No Comments

As most are aware the deadline for applying to the EU Settlement Scheme passed on 30 June earlier this year leaving several families concerned about requiring a visa to visit their families. The EU Family Permit may otherwise be known as a simplified visa system whereby family members can apply online and receive their results usually within three months of making the application. Processing times have been delayed due to the vast number of applications since the route became available.

The scheme brings about many benefits for both EU and non-EU citizens who may enjoy similar benefits to those enjoyed prior to the United Kingdom leaving the EU. A major benefactor in comparison to the traditional visitor visa route is the financial aspect. Applications for the EU Family Permit are without charge, save for any payments required to attend biometric appointments.

Furthermore, the application itself requires minimal requirements to be satisfied. Firstly, there must have been an existing relationship with an EU citizen resident in the United Kingdom prior to 31 December 2021. Additionally, this resident must be providing either emotional or economical support to the family member outside the country. This support has not at the time of writing been quantified by the government, therefore, this provides a wide scope for applicants to satisfy this particular requirement. It is notable to bear in mind where candidates have previously applied for visitor visas stating their financial independence and the questionable shift to being dependent on their family members.