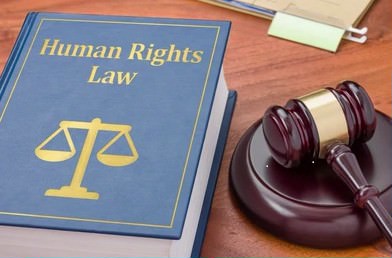 By John SzepietowskiAugust 10, 2022No Comments

On 14 June 2022, then-Prime Minister Boris Johnson announced that he would consider having the UK withdraw from the European Court of Human Rights. On 22 June 2022, the Bill of Rights Bill (“the Bill”) was introduced in the House of Commons. The government believes the Bill will restore a common-sense approach to human rights in the UK. They have created the following briefing note that sets out the purpose, main benefits and main elements of the Bill:

“The purpose of the Bill is to:

The main benefits of the Bill would be:

The main elements of the Bill are:

However, many believe it is a step back for British justice and will dilute the rights of the individual. This includes the Law Society of England and Wales who called the Bill a “lurch backwords for British Justice”. It, specifically, argues against the introduction of a requirement that those who wish to bring a human right case must be able to prove they have had a “significant disadvantage” from clause 15. It believes this will create an “acceptable class of human rights abuses”.

This Bill has its 2nd reading in the House of Commons on 12 September 2022.

For further information on this topic or on any other legal area, please contact John Szepietowski or Kay Stewart at Audley Chaucer Solicitors on 01372 303444 or email admin@audleychaucer.com or visit our Linkedin page.

This information was correct as at July 2022