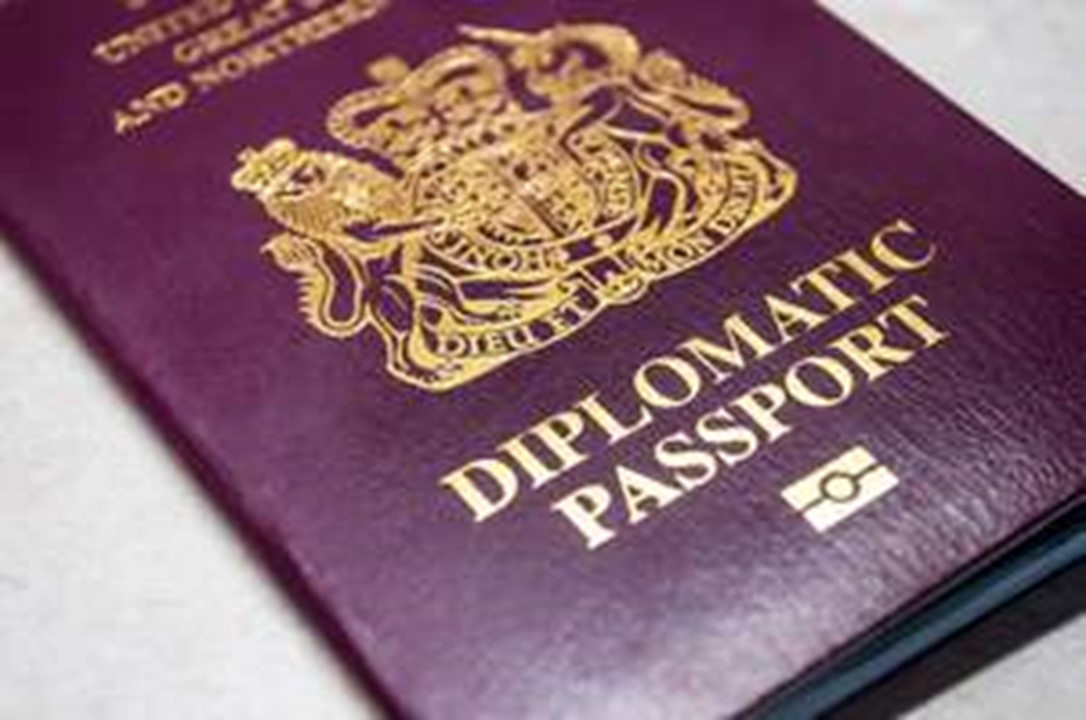 By John SzepietowskiJuly 9, 2021No Comments

John Szepietowski has acted for Foreign Embassies in London and engaged with the UK Foreign Commonwealth and Development Office over the appointment of certain individuals to the Diplomatic list. John Szepietowski has also advised a Foreign Embassy in relation to its choice of UK property acquisition and advised as to it’s status under both UK laws and foreign conventions on Consular law.

Whilst staff cannot be nationals of the UK or hold permanent UK residency, dual UK-Commonwealth nationals, who are recognised by Her Majesty’s Government as members of their mission, are entitled to the immunity and inviolability to which that person would be entitled if they were not a British national. This does not extend to any of their dependents who may also be dual UK Commonwealth nationals.

Article 29 of the VCDR states that:

“The person of a diplomatic agent shall be inviolable. He shall not be liable to any form of arrest or detention. The receiving state shall treat him with due respect and shall take all appropriate steps to prevent any attack on his person, freedom or dignity.”

Immunity is dependent on rank and ranges from immunity from criminal and civil and administrative jurisdiction to immunity for official acts only.

Criminal immunity and inviolability in the UK is conferred on all Diplomatic Agents and Administrative and Technical Staff of foreign diplomatic missions and on all Consular Officers and Consular Employees at London-based foreign consular missions. To qualify for this immunity and inviolability, the staff must be: (1) accepted by Her Majesty’s Government (HMG) as the receiving State; and (2) notified to the Foreign and Commonwealth Office (FCO).