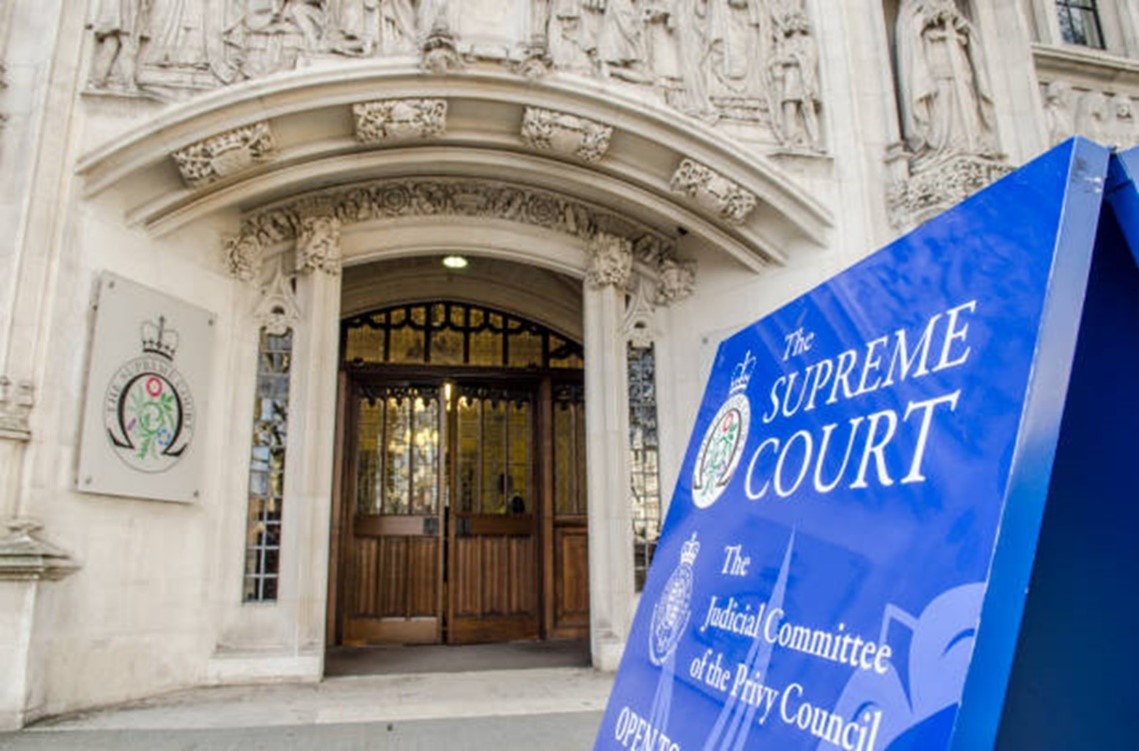 By John SzepietowskiOctober 12, 2021No Comments

In January this year, we reported on the Supreme Court’s ruling in a landmark £1.2 billion legal battle over businesses ability to claim business interruption insurance, which decisively removed many of the roadblocks faced by policyholders: The Financial Conduct Authority v Arch Insurance (UK) Ltd & Ors [2020] EWHC 2448.

We now look at the practical implications of the judgment and consider how future disputes may be treated as a result.

The Supreme Court addressed the issues arising on the appeals of the Financial Conduct Authority with respect to five areas:

In the Supreme Court ruling, Lord Hamblen noted that the High Courts interpretation of the aforementioned issues was ‘too narrow’. The Judge further went on to state that “An instruction given by a public authority may amount to a ‘restriction imposed’ if it carries the imminent threat of legal compulsion or is in mandatory and clear terms and indicates that compliance is required without recourse to legal powers”.

In a separate concurring judgment, Lord Briggs stated: “On the insurers’ case, the cover apparently provided for business interruption caused by the effects of a national pandemic type of notifiable disease was in reality illusory, just when it might have been supposed to have been most needed to policyholders”. Lord Briggs further went on to state: “The outcome seemed to me to be clearly contrary to the spirit and intent of the relevant provisions of the policies in issue”.

Whilst the Supreme Court ruling was a largely positive outcome for policyholders, not all Business Interruption policies will guarantee the insured a pay-out in the event of interruption caused by Covid-19.

In Rockcliffe Hall Ltd v Travelers Insurance Company Ltd [2021], insurers were successful in obtaining a summary judgment against a policyholder’s Business Interruption claim on the basis that the policy in question contained a ‘closed list’ of specified diseases, which did not include Covid-19.

Such a closed diseases clause, listing specific diseases was not among the clauses considered by either High Court or Supreme Court in the test case but it is likely that the decision in Rockcliffe would have been followed given the general approach to interpretation of such exhaustive clauses.

Whilst the ruling is unlikely to cause great controversy, it does provide further guidance to policyholders considering Business Interruption claims under policies that contain ‘closed list’ disease clauses.

Whilst the test case provided much sought-after clarity for the insurance industry, many Business Interruption claims still experience delays, with policyholders reporting that they are being asked to resubmit claims, despite providing the required information.