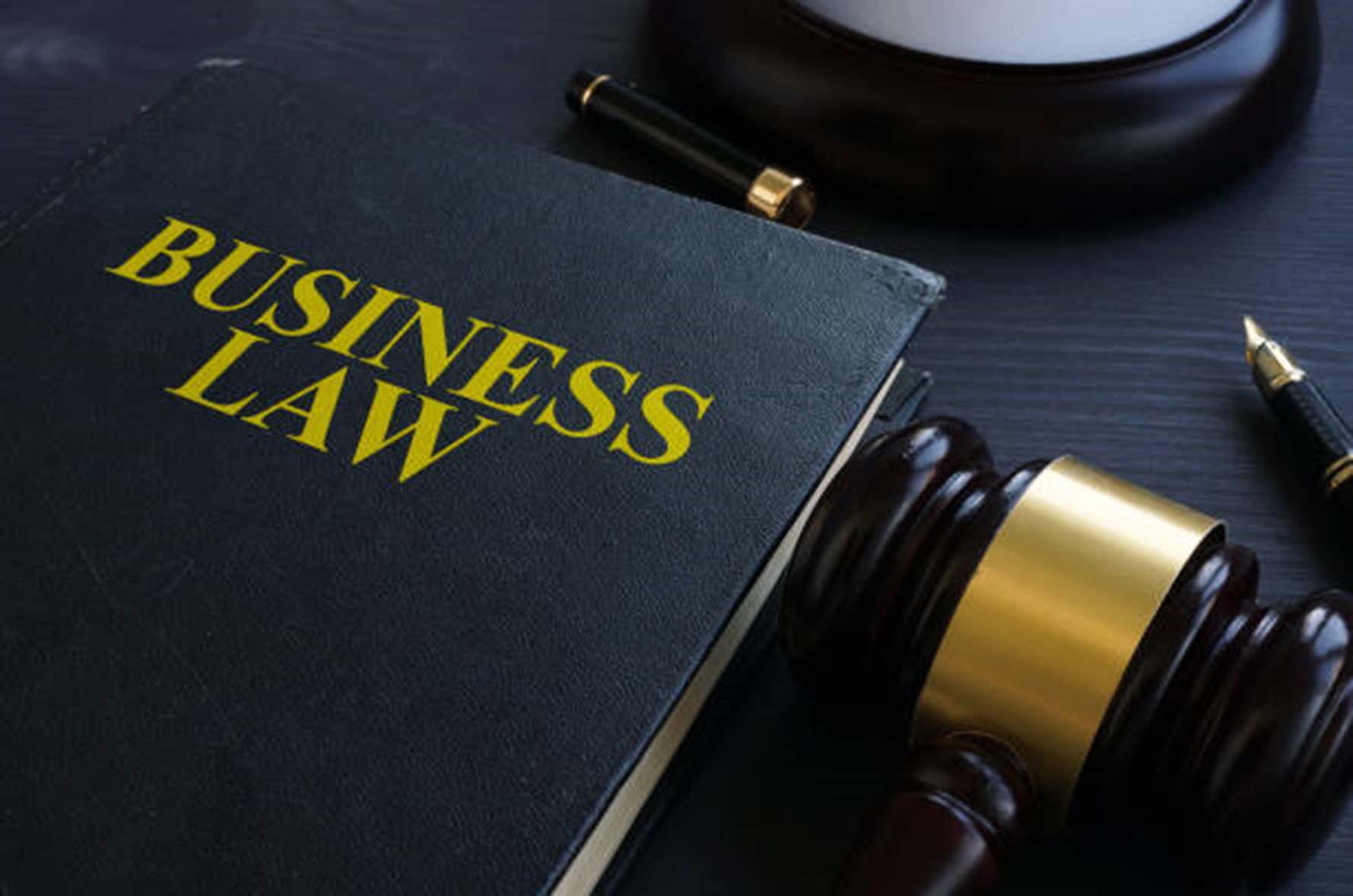 John Szepietowski considers a Directors’ Duties to its Company

By John SzepietowskiJune 16, 2021No Comments

There are seven general directors’ duties owed to a company. These duties, under the Companies Act 2006 are owed to the company and with limited exceptions (principally derivative claims by the shareholders), only the company can enforce them. Other rules of company law may apply, including a duty for directors to consider or act in the interests of creditors.

To Act within Powers

To Promote the Success of the Company

A director must act in a way that they consider, in good faith, to promote the success of the company for the benefit of the members as a whole. It is a subjective test and the director must have had at the time thought it would promote the success of the company and must have regard to the list set out in section 172 CA 2006: the likely long term consequences; interests of the employees; need to foster good business relationships; impact on the environment and the community; the maintenance of the company’s reputation; act fairly between the members and any other relevant circumstances.

Directors are required to act independently, without subordinating their powers of the will of others. Directors can take legal and financial advice, but must not fetter discretion. There are exemptions to the rule set out in s173 CA 2006, whereby the director is acting in accordance with an arrangement entered into by the company and also, a judgment that is authorised by the constitution.

To Exercise Due Care, Skill and Diligence

In carrying out their responsibilities, directors must exercise reasonable care, skill and diligence (s174 CA 2006). This involves a minimum objective standard of what would reasonably be expected generally of someone performing the director’s functions, taking an objective viewpoint. This is supplemented and raised by a subjective standard that takes into account the general knowledge, skill and experience that the director has. Under the objective test, more might be expected of a director with an executive function. Under the subjective test, more could be expected of a director having specific relevant knowledge, skills and experience. Directors should be sufficiently familiar with the company’s affairs, including its financial position, to meet their responsibilities for the management of the company’s business and should ensure that they have relevant information for this purpose.

To Avoid Conflicts of Interest

Directors must avoid any situation in which they have, or can have, a direct or indirect interest that conflicts or may conflict with the interests of the company. In particular, a director must not make a profit from being a director, unless it is authorised by the company. There are exceptions to this duty: where the interest is created by a contract between the company and director; the board authorised the matter giving rise to the conflict; and the situation cannot reasonably be regarded as giving rise to a conflict.

Not to Accept Benefits from Third Parties

This is a broad and strict duty which prevents a director from accepting a benefit from a third party conferred by reason of the director being a director or doing or omitting to do anything as a director. It would include, but is not limited to, taking gifts as a form of bribery. A third party is any person other than the company. The duty continues to apply to former directors in relation to acts or omissions when a Director.

To Declare Interests in Transactions or Arrangements with the Company

If a director is in any way directly or indirectly interested in a proposed transaction or arrangement with the company, the director must declare the nature and extent of the interest to the other directors and this declaration must be made before the company enters into the transaction of arrangement. A director need not declare an interest in some cases, for instance, if the other directors are, or ought to be, aware of the interest. Where a director becomes, or ought reasonably to become, aware of an interest arising after the company has entered into a transaction or arrangement, the director must declare it as soon as is reasonably practicable.