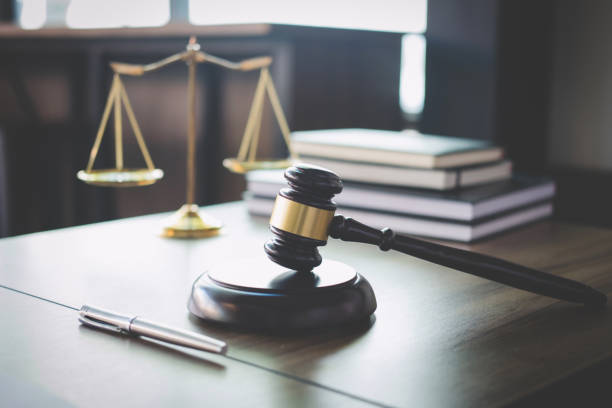 John Szepietowski advises on a Company’s Options for Removing Directors

By John SzepietowskiMay 18, 2021No Comments

A director plays a vital role in effectively managing a company to ensure shareholders’ needs are being met whilst adhering to current legislation. Directors have an array of duties to comply with under the Companies Act 2006. All companies have incorporated articles of association, which can be tailored to include further duties or powers for the directors of that particular company.

A common provision to include in a company’s articles of association is the right for the majority of the shareholders, or the board of directors to remove a director from their position in the company. The articles of a company cannot override the Companies Act 2006 statutory procedure of removing a director.

In the event that a company’s articles of association do not provide for the removal of a company director, the Companies Act 2006 affords the opportunity for shareholders to propose a resolution to remove a director. Under sections 168 and 169 of the Companies Act 2006, a shareholder must provide special notice to the Company, i.e. the board of directors, of his proposed resolution to remove a director. The board of directors is obliged to call a general meeting of all the shareholders to consider the proposed resolution which must take place 28 days or later from the date of receipt of the special notice. The director facing removal shall also be notified of the meeting and will be afforded the opportunity to make written representations on his behalf to the shareholders, prior to the general meeting, to sway their decision. Moreover, the director in question will have the opportunity to make oral representations at the general meeting and may have their written representations read aloud at the meeting. Although there is a requirement for special notice to be given, only an ordinary resolution is needed which requires a simple majority of over fifty percent of the shareholders’ votes in order to remove the director.

It is important to note where directors are also employees of a company, their employment contract should also be terminated. This is because the provisions of the Companies Act 2006 is notwithstanding any agreement between the director and the company. Therefore, a company must act with caution when removing a director with an employment contract to avoid any potential claims for unfair dismissal.