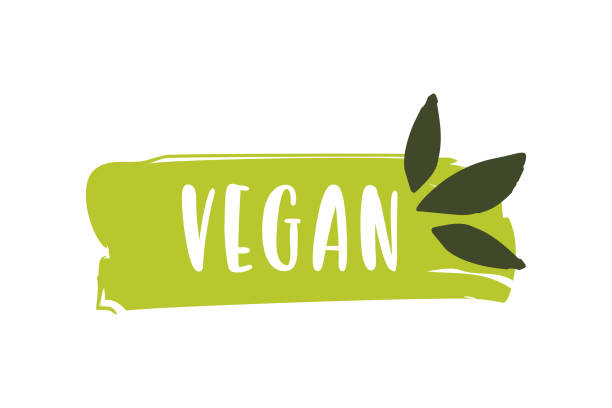 Is veganism a religion?

By John SzepietowskiSeptember 3, 2021No Comments

This is not as far-fetched nor as trivial as it seems. If veganism is a religion or belief, then it can benefit from protection from discrimination legislation and other measures under the Equality Act 2010.

Veganism can be broken down into subgroups, but the one of note is ‘ethical veganism’. This goes beyond just choosing quorn for dinner, but actively believing in, promoting and taking action to advance, the welfare of animals.

Under Mr J Casamitjana Costa v The League Against Cruel Sports: 3331129/2018 (Preliminary Hearing Judgment), and after the judge reading some 1,239 pages on the subject of ethical veganism and the effect on the Claimant, it was held that ethical veganism was a belief deserving of protection under equality legislation.

However this does not give a blank card to all vegans. While most vegans would likely be able to satisfy the criterion that the belief is ‘genuinely held’ (paragraph 33 of the judgement), to fall under the legislation, the belief needs to go further than that (20 – 22). It needs to be more than just a ‘viewpoint’, thereby requiring some form of dedication, and not a mere ‘irrational opinion (34). In Mr Costa’s case, his veganism affected where he works, what he eats and with whom he associates. The Claimant would not own pets, sit on leather seats and would take active steps to ‘avoid accidental crashes with insects or birds’ when using public transport (22.6) This all-encompassing aspect therefore played a key role in the judge’s decision, and most vegans would not be so fervent in their belief.

What is the impact of this ruling?

So far there has not been a flurry of alleged anti-veganism in the courts, however the ruling has wider implications for not just the vegan community. Employers will not be able to discriminate or treat vegans less favourably than non-vegans. It is difficult to see how this is an issue on day-to-day life. Employers often ask about employees’ dietary requirements before social functions and many events already cater for vegetarians and vegans of their own accord. The impact is more psychological: it has been accepted in law that veganism is more than a ‘fad’, and is capable of being fundamentally important to someone.

It also has wider implications as to how we see religion and belief. If veganism can be accepted as a belief, it paves the way of other ideologies to receive a similar treatment. There are safeguards in paces as the belief in question still has to be ‘worthy of protection in a democratic society’, but we can all still look forward to the day the Church of the Flying Spaghetti Monster has its day in the Employment Tribunals.